Booting lives in a small and peaceful village. One day a sacred Buddha statuette called Ong Bak is stolen from the village by a immoral businessman who sells it for exorbitant profits. It soon becomes the task of a young man, Boonting (Phanom Yeeram), to track the thief down to Bangkok voluntarily and reclaim the religious treasure. Along the way, Boonting uses his astonishing athleticism and traditional Muay Thai skills to combat his adversaries. 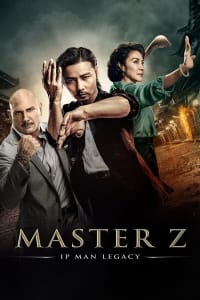 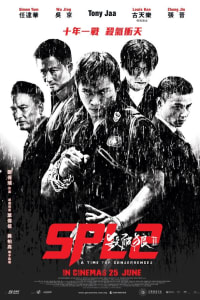 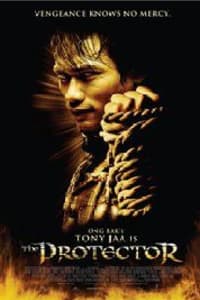 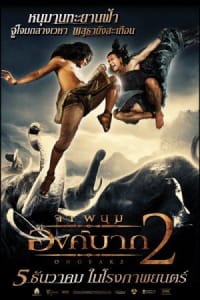 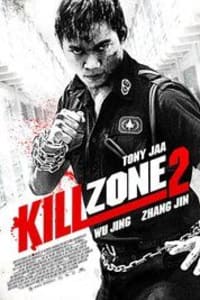 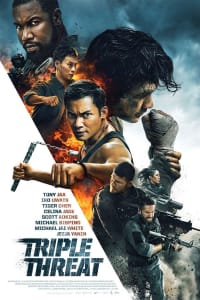 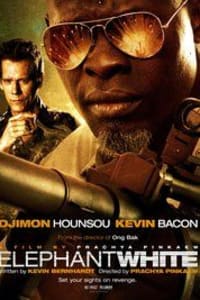