Written and directed by William Eubank, this sci-fi drama follows the story of astronaut Lee Miller, who is orbiting Earth in a one-man space station when communication with his home base become erratic. Alone and desperate, he later discovers the American civil war-era journal of a Union army officer containing a report on a strange craft landing during a battle. 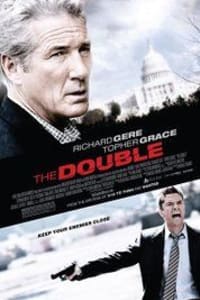 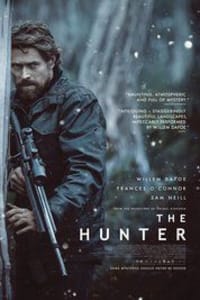 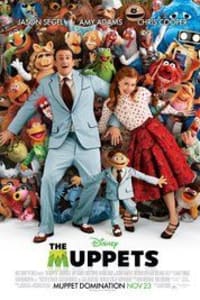 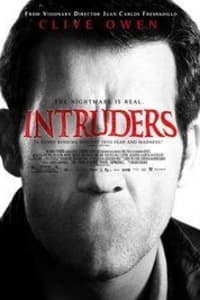 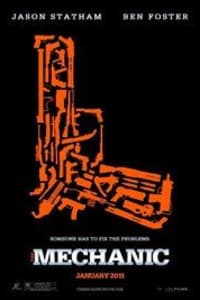 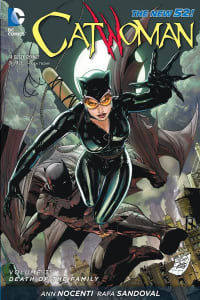 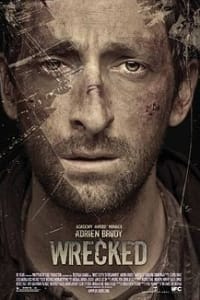 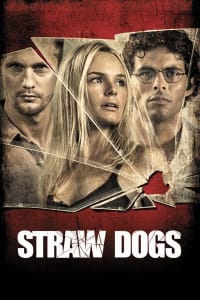