First to the Moon

Nearly 50 years ago three astronauts launched from the Earth and headed towards the Moon for the first time. Astronauts Frank Borman, Bill Anders, and James Lovell were the first people to ever leave the Earth, and we have their story. In December of 1968, amongst social strife, campus unrest, and a difficult war in Vietnam, these brave men ventured into unknown territory. They were the true pathfinders of the Apollo program. The story of Apollo 8.::Kevin Lemmon 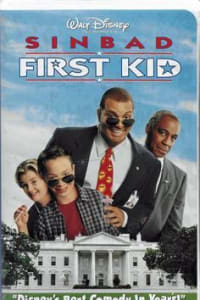 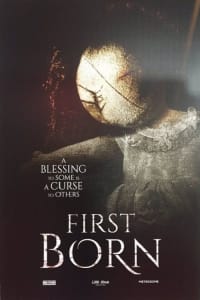 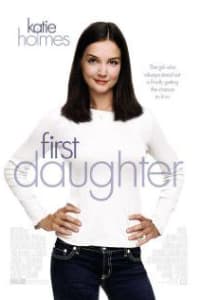 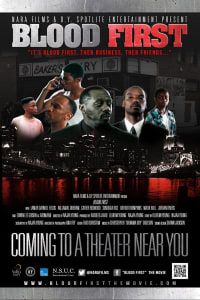 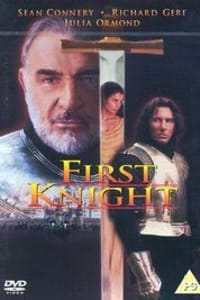 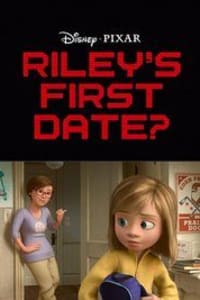 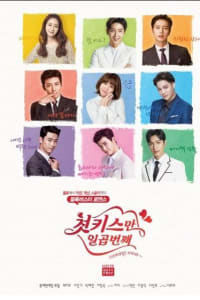 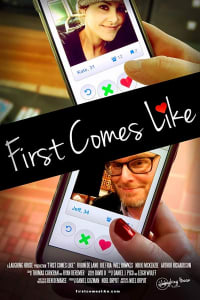